Greater Visuals has had the privilege to provide coverage at a number of events with WYWM across Australia over the past 2 years.

Recently, Greater Visuals were flown down to Melbourne to cover the National Career Expo at Marvel stadium.

Greater Visuals were appointed to produce a number of video assets which they used for their social media and ongoing campaigns.

The team at WYWM were amazed at the videos that Greater Visuals delivered and have extended out more events to cover in the other capital cities. 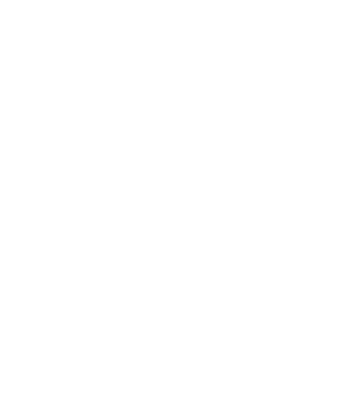 We are eager to discuss your business needs and answer any questions you may have.

Send us a message
Call us now